Yesterday was one of those days that, let’s just say, it did NOT go the way I was expecting it!

Paradigm
par·a·digm [par-uh-dahym, -dim] Show IPA
noun
1. Grammar .
a. a set of forms all of which contain a particular element, especially the set of all inflected forms based on a single stem or theme.
b. a display in fixed arrangement of such a set, as boy, boy’s, boys, boys’.
2. an example serving as a model; pattern. Synonyms: mold, standard; ideal, paragon, touchstone.
3. a. a framework containing the basic assumptions, ways of thinking, and methodology that are commonly accepted by members of a scientific community.
b. such a cognitive framework shared by members of any discipline or group: the company’s business paradigm. 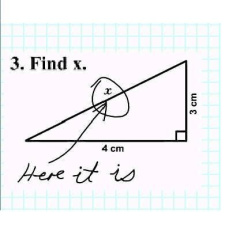 You see, at the start of the day, I was an Administrative Services Supervisor; after lunch, I was not! No matter how much you would like to create a flip like that, when it happens – and you didn’t plan it – it puts everything out of whack! A readjustment in one’s raison d’être occurs.

For the longest time I have wanted to leave this job and be known primarily as the owner of Dale’s Delectables and not as some office person doing some ho-hum job that doesn’t make her happy. As I tried to figure out just how I could do that, I still had to continue doing the “regular pay cheque job”. Needless to say, it was difficult to truly give it my all for my business and complacency sets in and next thing you know, years have gone by…

Well as of yesterday, complacency be gone! Time to fly! A total shift in perspective has happened and I am pumped. I will get myself organised and get this party going for real. 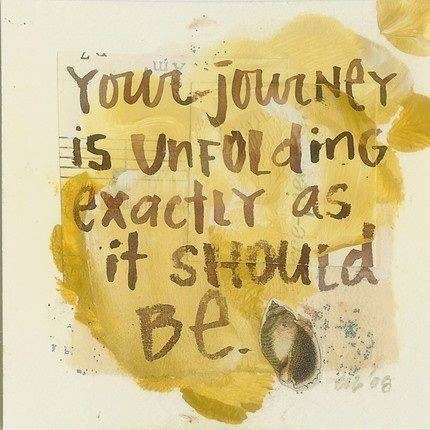