Well, hell.  Crispina finally chose a picture that I had no matchy-matchy for!  And no, I was not going to go out with my camera searching for a similar situation.  Nope. That’s not how I roll.  So this week, for Crispina’s CCC, I am going a more classic route, if you were.  With a story of sorts.  Actually, I am doing something I thought I’d not done before but upon checking, not only did it once before but did it for THIS very challenge… go figure. So, for this challenge, a haibun. 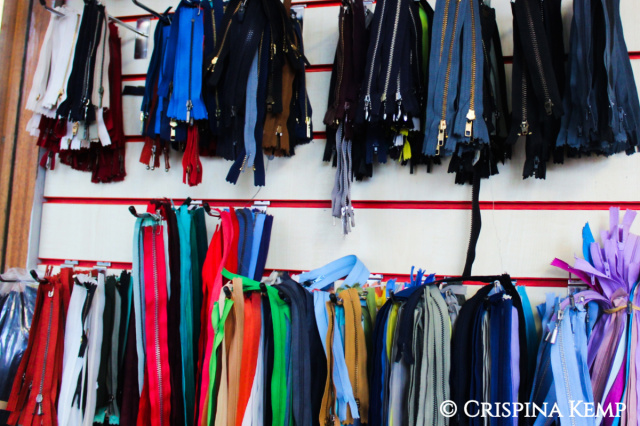 They were such a bright and colourful couple. No, not that they were colour-matched – he preferred earth-tones to her more jewelled ones.  I mean colourful in manner.  They were funny and entertaining, each sharing their part of the story they were telling; one speaking over the other but not in a rude take-over manner. They were just so enthusiastic it bubbled out uninhibited. There was never a dull moment when these two were on a roll… They each had their roles, working in harmony without losing themselves.