dVerse Prosery time! Okay, okay, it was yesterday but still.  And Merril is hosting so it is very hard to resist 😉  This time, our 144 story must include the phrase:

She read the advertisement, considered it, then set it back down, thinking it was not realistic.  These things are never what they seem. The offer was seductive, though.  She found herself perusing it again and again, longingly.  Should she?  Why shouldn’t she?  What did she have to lose? The more the ideas swirled in her head, the more obsessed she became.  She prepared, she dreamed, she couldn’t help but get excited even as she tried to tamp it down a notch. Don’t build it up too much, silly girl! Expectations beget disappointments.  Much better to wait and see.

The day finally came!  She arrived, only to see there is nothing behind the wall except a space where the wind whistles.  What cruel trick was this?  How had she been so duped? False advertising at its best.  Why don’t you ever listen to your gut?

Welcome to Crispina‘s weekly challenge.  An idea formed, then unformed, then reformed… I did my usual search for a matching photo and came up with a couple.  Which to choose? What to write? And well, this is what you get. 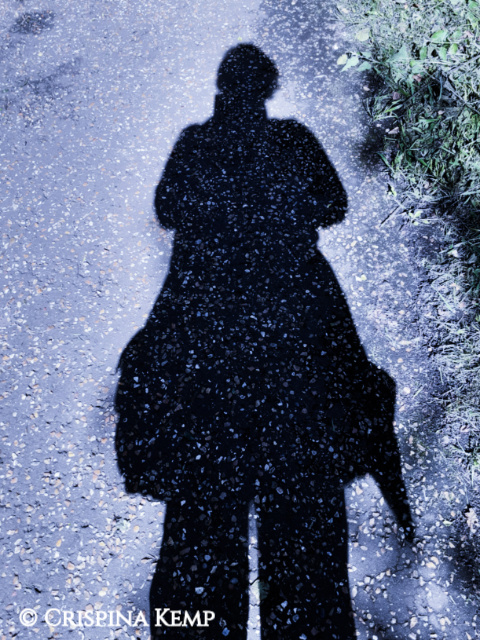 “Don’t pretend to be what you’re not, instead, pretend to what you want to be, it is not pretence, it is a journey to self realization.”
― Michael Bassey Johnson

I’ve been a “fake it till you make it” kinda gal for most of my life.  It sure gives people the impression I know what I’m doing or that have loads of self-confidence.  I can’t help wonder if I’m like the liar who believes his lies or if, over the years, I have been on this journey to self-realisation as quoted above.

Maybe I’m not really faking it after all.

“…I could never explain how the image and the reality merge, and how they somehow extend and beautify each other.”
― Dodie Smith, I Capture the Castle 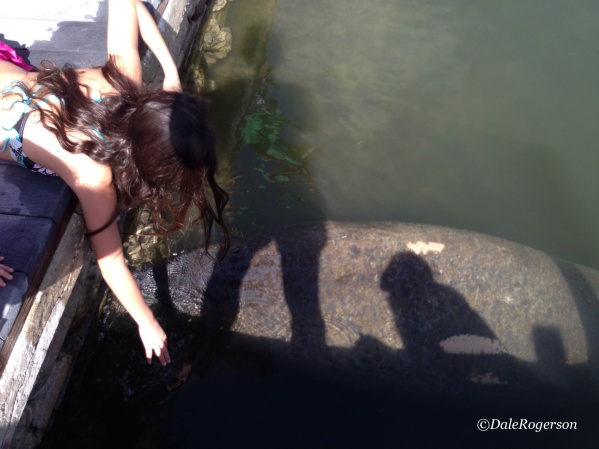